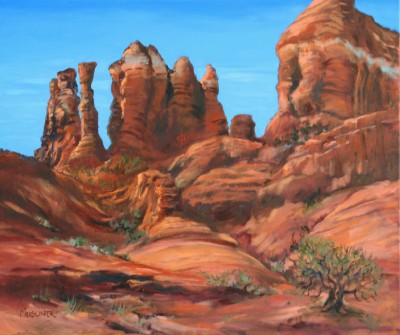 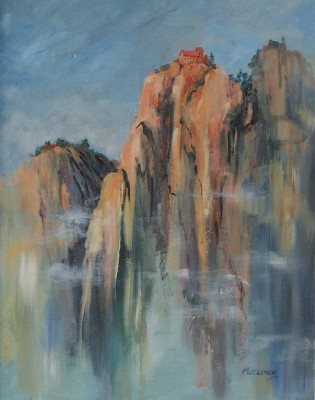 Born in pre-war England, Jeanette Musliner has been drawing and painting since the age of three. Living in Rochester, NY since the 1950’s, Ms. Musliner has become one of the area’s most respected, accomplished, and diversified artists, with a reputation that is expanding across the country. Over the past forty years, her work has been exhibited at and awarded ribbons in countless group and juried art shows and featured in a variety of one person shows at Rochester area galleries. Specializing in large realistic and impressionistic water colors, oils, and acrylics, Ms. Musliner also paints detailed miniatures which have been accepted in juried international shows in Florida, Georgia, New Jersey and Washington, DC, garnering two "Best in Show" ribbons. She is also well-known for her finely detailed ink and water color renderings of homes, churches, bridges and schools, most of which are held in private collections.

Ms. Musliner finds her subject matter in the world around her, particularly from travels to colorful parts of the world. She also enjoys drawing the people she meets and finding ways to include them in her landscapes. Most of her work tends to be impressionistic, capturing unusual lighting or the particular mood in a landscape, sometimes en plein air, more frequently using extensive files of her own photographs. She often finds that the human element, an old house, barn, lighthouse, or even a fence, helps the viewer relate to the places depicted, as well as being a focal point for the composition.

Ms. Musliner actively supports local charities with her talents, often taking on unusual projects that illustrate her broad range as an artist. She has donated numerous paintings for auction to support public television and other charities, painted historical scenes on antique windows as part of "The Windows Project" to raise money for the West Irondequoit Foundation, and created two fanciful chairs for charity auction. In 2004 she completed a four-year project for the Irondequoit Town Hall: a mural with thirteen vignettes spanning 150 years of town history. The mural was featured in The Irondequoit Post as one of the highlights of the town’s 2005 accomplishments. She has twice created designs for woven coverlets sold as fund raisers for the Town of Irondequoit's Senior Center. At present she is working with a new non-profit organization, Parenthood for Me, which plans to produce note cards featuring her paintings.

To see more of her images on the web, go to www.musliner.com/Musliner/art#grid 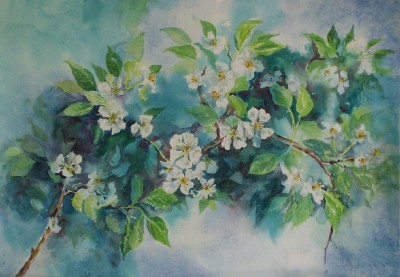 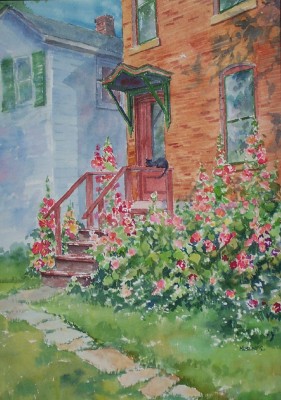 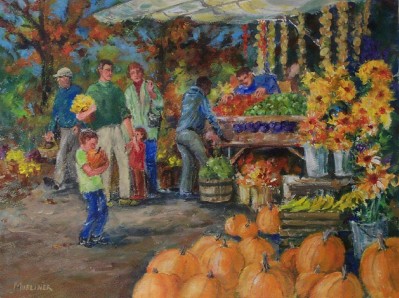 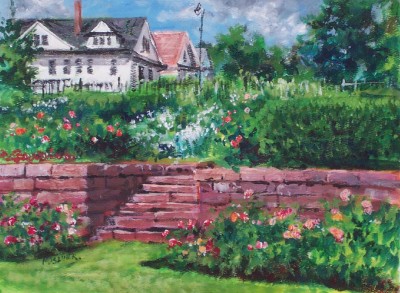 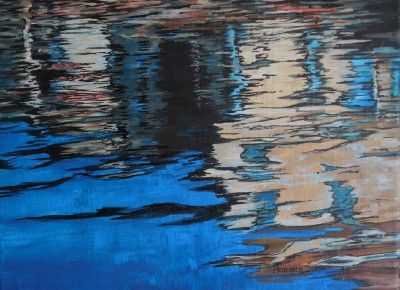 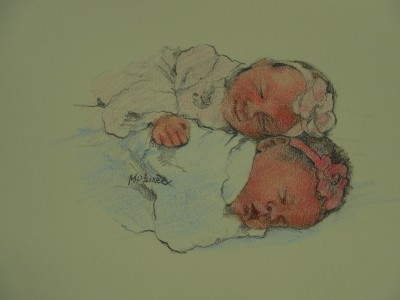 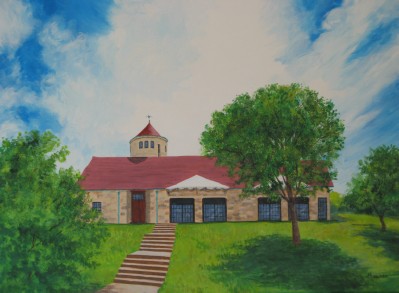 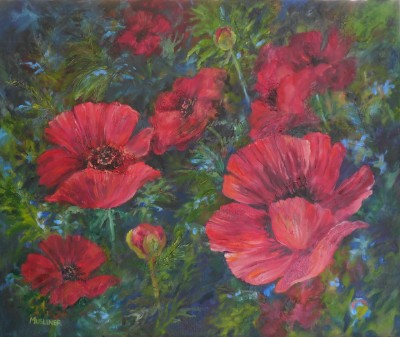